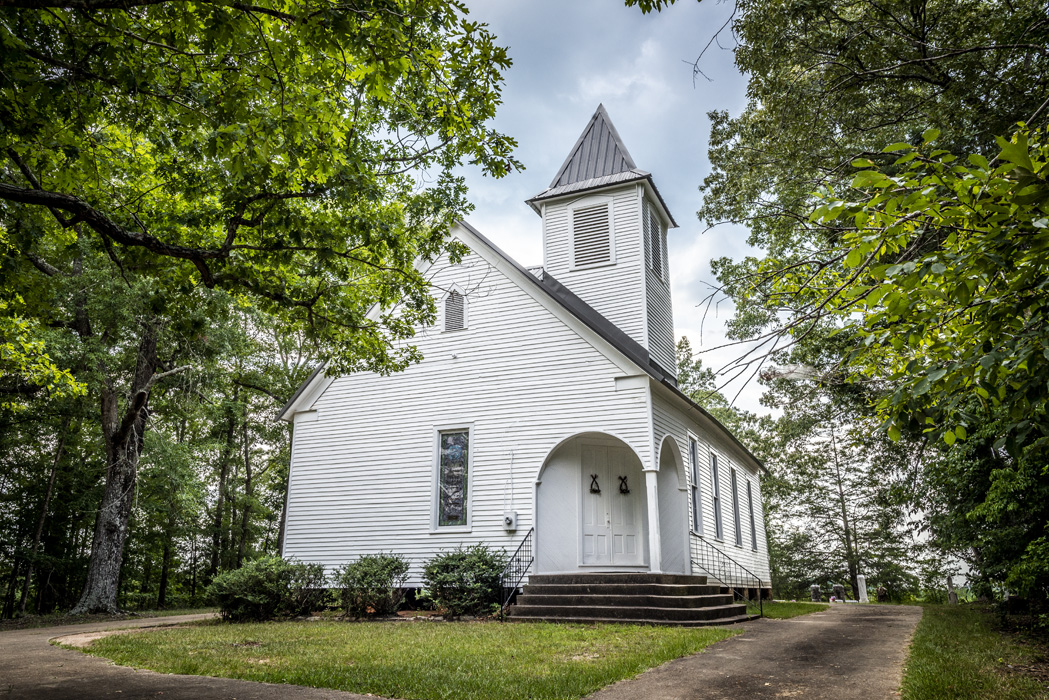 Those who know me well know I love to retell stories of life on the high plains and Colorado Rockies where I grew up. Frequent re-telling keeps them accessible in long-term memory; a good thing for me, not as much for family who’ve heard them more than they want.

One of my treasured axioms from rural America is this:

The saying has been attributed to many, but I heard it from my farmer boss. My high school coach. My pastor growing up, who was also my dad. I say it often enough my kids can finish it with me. Bigger isn’t better (I know) Better is better.

When I say it I’m nearly always pointing to quality, not scope or size. Large corporations and firms produce quality products and services. So also do small firms, solopreneurs, and freelancers. I love watching an artisan at work. I admire the result of skill and painstaking precision having worked together.

In January 2006, fifteen years ago, I captured some notes in a vinyl-covered wire-bound binder, ideas for helping small and medium-sized churches and ministries weave excellence into the fabric of their programs and offerings. In the last couple of years I’ve sensed the Lord nudging me. “It’s time.”

This place is designed to be more than a blog, though there’s plenty here to chew on, so watch for future developments here.
Vibrance can and should characterize effective ministry, small and medium-sized included.
It’s the noun form of vibrant, which means:
1. pulsing with energy or activity,
2. lively and vigorous,

Take a moment to scan your surroundings for a few high-quality items, for a book or notebook that significantly influenced you. What do you see that was hand-crafted? Made by an artisan? Developed by a small team?

Research gives a clear picture of the state of Protestant churches in America today.
Most (57%) have fewer than 100 people attending services each Sunday,
21% average fewer than 50.
Around 1 in 10 churches (11%) average 250 or more for their worship services. (source: Lifeway, 2019)

That’s 78% of protestant churches in the US with average attendance of <100,

Out of an estimated 325,000 organized protestant churches in the United States at the end of 2000, only 25,000 protestant churches (<8%) averaged over 350 at worship.
(Shaller, Lyle E. Small Congregation Big Potential. Ministry in the Small Membership Church. Abingdon Press. Nashville. 2003.)

In my observation, it seems there are plenty of resources for larger ministries, while over 90% are left to fend for themselves. I’ve attended conferences with thousands of attendees and heard people say in their lunchtime introduction, “All 8 of our staff are here”. While encouraged and challenged, I’ve also attended small venues and come home just as encouraged.

Quality and small are not mutually exclusive!

My hopefully soon-to-be-published book, “Influenced!” Includes stories of small church and rural influencers in my life that urged me to live and serve with excellence. You’ll hear plenty about Infuenced as it nears publication.

But today –
• Consider the solo artist whose work is extraordinary.
• Consider the pastor of a church in the middle of nowhere, where 45 people is half of the community.
• Consider a camp and retreat center 25 minutes out of your way on the way to anywhere, 6 miles past the end of the world, reaching and encouraging kids to do GREATER THINGS, as Jesus said in John 14.12.
• What is coming to your mind? Take a moment to thank God for that voice and that work!

Bigger has nothing to do with it. Bringing God our best and serving Him with excellence – that’s what Vibrance is about.
More to come.