Observations on the pruning process

Last week the Lord prompted me to do something I never thought I’d do; I gave up a ministry involvement I enjoyed. The decision came after a lot of prayer, counsel and soul-searching, but it still wasn’t easy; not in the least. It was one of the hardest things I’ve done, to be honest. Were it not for the last half of John 15.2 I don’t think I’d have been able to. It says there that the Lord prunes away even fruit-bearing branches in the interest and pursuit of more fruit. “OK, then. Take it.” I said, and gave up my responsibilities as Tech Director at our home church.

I’ve been noting my observations this week and I want to share them so you can reach back in your memory and re-use a couple of these someday if you need to. I’m a flower-gardener (one of my hobbies) so I’m going to use my roses to help me illustrate some of these. We’ve not had a frost yet this fall, so these pictures are from this morning. I remember how pretty, but how small early roses were this bush’s first year. Now look at them (you can click the pictures to see larger versions). Careful pruning has played a part in today’s beauty. 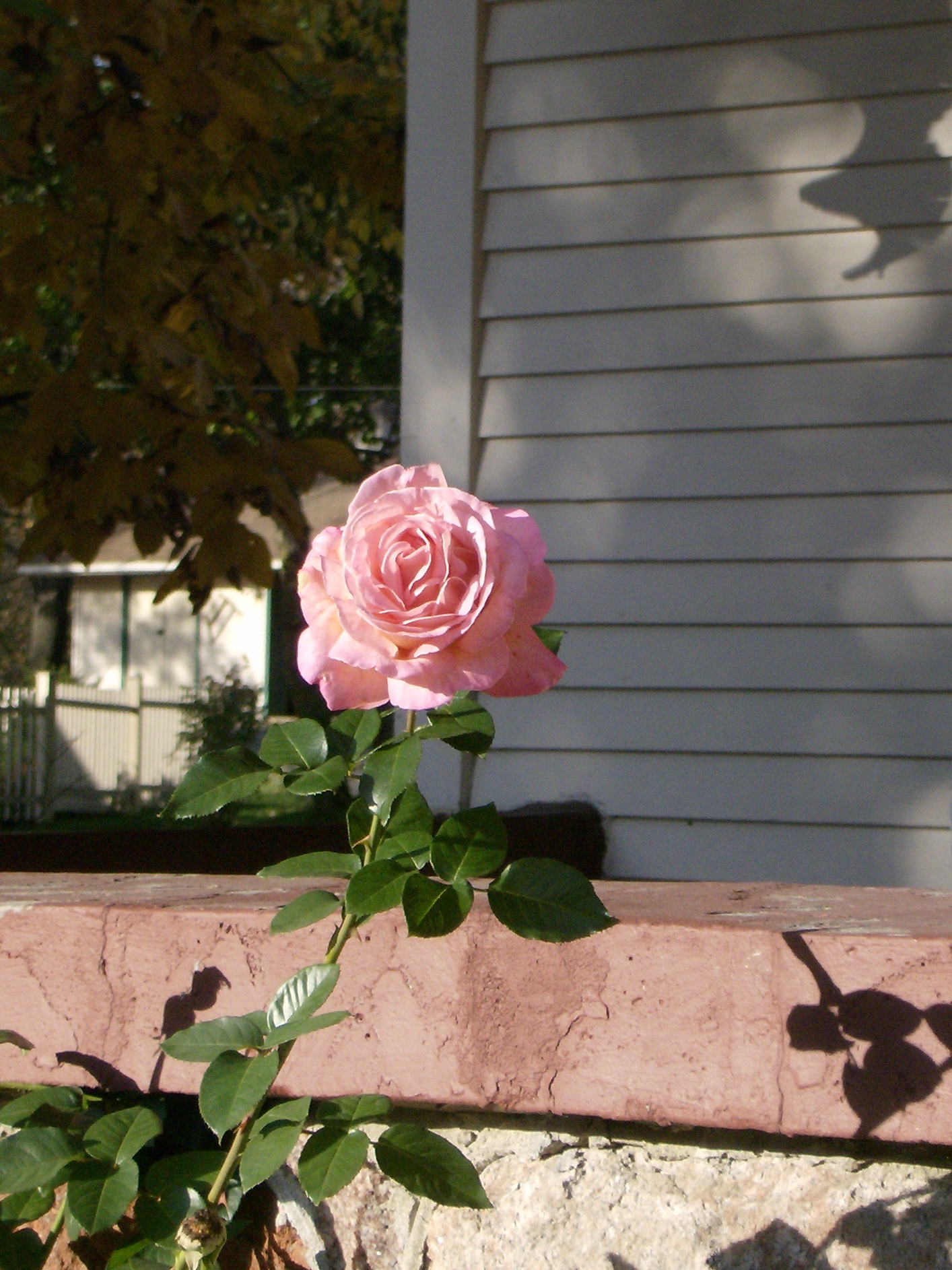 6 Replies to “Observations on the pruning process”